Rulers of the Valley

Inhabitants of the Valley, Glidewing's crew

Joustus Judges, are the rulers of the Valley. They appear in the campaigns of the Shovel Knight saga as neutral characters, except for King of Cards, in which they serve as bosses. King Knight must defeat them in order to achieve his goal of becoming the King of Cards and having a kingdom of his own. They serve as judges for the card game, Joustus. 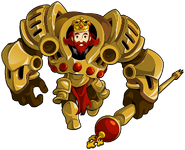 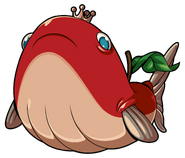 Artwork of the Troupple King. 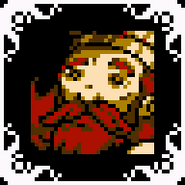 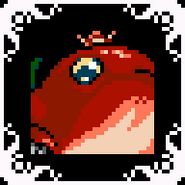 Portrait of the Troupple King. 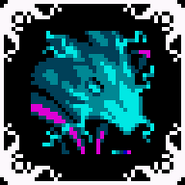 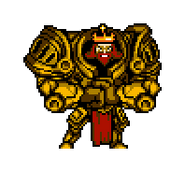 King Birder in-game art.
Add a photo to this gallery
Retrieved from "https://shovelknight.fandom.com/wiki/Joustus_Judges?oldid=36920"
Community content is available under CC-BY-SA unless otherwise noted.